Backstage Vol. 6: To Fold or not to Fold? (The program)

Here's a question. One that comes to my mind at least as frequently as I attend a concert.

Do I fold the program at the end so that I can fit it into my pocket when I go home, or do I preserve it and risk dropping it, or getting cold fingers outside, or do I just leave it?

Most recently I folded the program....twice....to fit it into the pocket inside my jacket. Will this influence my decision later on to look at the program in the future? Would I ever look at it again anyway? Does it make my box full of concert programs messy and unorganized? Does any of this matter?

Before being able to answer any of these questions, I must say that I have taken all three options, as I'm sure you probably have too. And yes, the performance itself has an influence on whether we want to keep the program in the first place. There are many reasons I might want to keep the program. Here are a few examples: 1. I have a personal connection to one or many of the performers or to the subject matter, 2. I discovered something new and I want to learn and hear more of it later, 3. I performed in this concert. But when it actually comes to the end of the performance I'm still faced with this problem. What. Do. I. Do. With. The. Program. Sometimes just the question itself is enough to make me decide to leave it where it is and go home without it. Why is it such a big deal you may ask. Well, it's not, it really isn't a big deal, but it is some kind of deal, I don't know what size, but it is a deal. 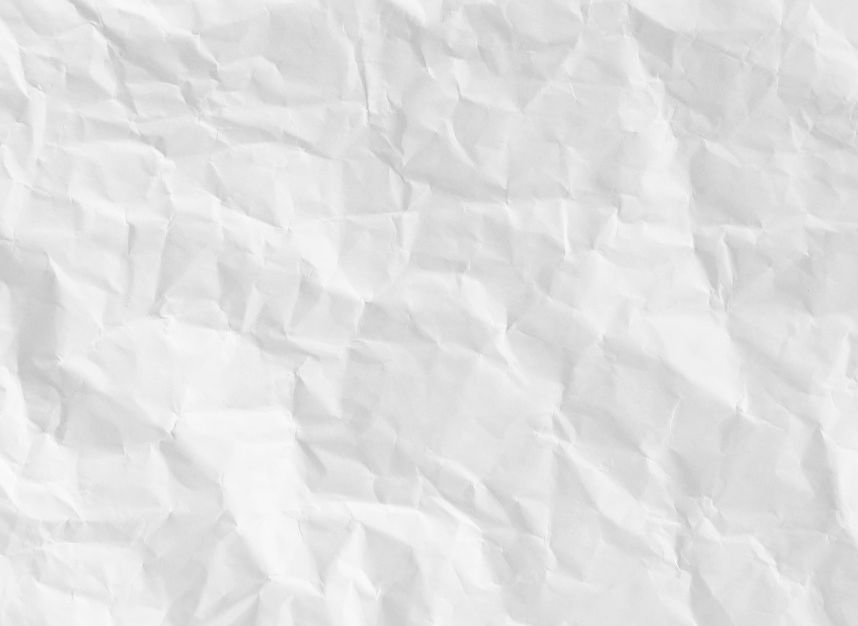 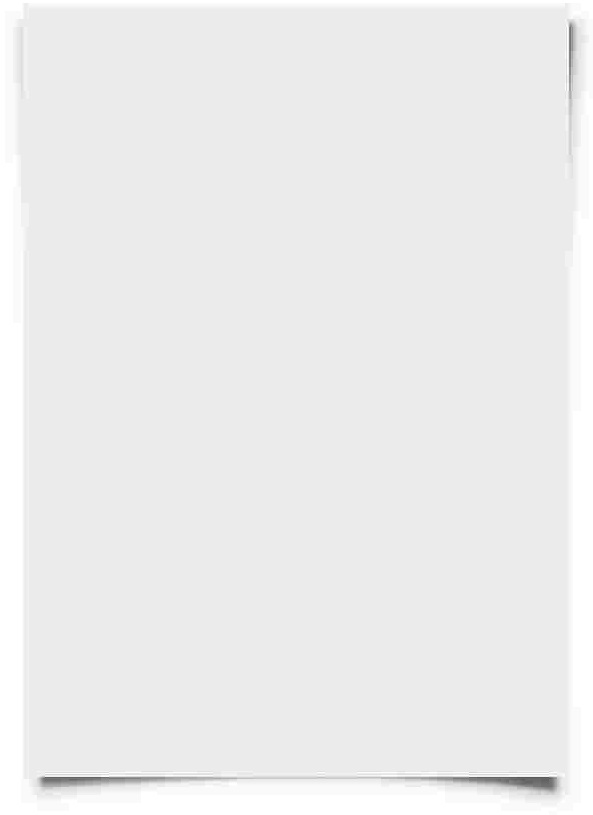 It turns out that this is the kind of decision I make everyday in my practice and performance time. You might be saying, well of course me too, I have to decide whether to alphabetize my bookshelf, or keep the extra sauce and pasta in separate containers or mix them together before storing them, and you would be absolutely right, it's not too out of the ordinary. But with regards to practicing, this is a really important decision, it is slightly more nuanced, and it will ultimately influence (whether you understand it intellectually or intuitively) how you experience the music I perform. This question for me is one of research. The 'program' is an historical artifact and I am a scholar. As I've been working on a set of pieces from Gaspar Sanz's Instrucción de música sobre la guitarra española,1674, as an example, I have been reading his preface and other articles on the baroque guitar to gather information on how Sanz may have intended this music to played, how he proposed the guitar should be tuned, how to execute certain ornaments among other things.

Now, do I do exactly what I read and keep this crisp, well designed, program in pristine condition? I like looking at old programs that I've kept in tact; it looks very neat.

Do I fold this program? I have done terrible things to programs before, folded them this way and that so that when I look at them again months down the line I just toss them with the scrap.

There may be other factors (in fact there usually are) that influence my decision. A very simplistic example: Sanz says that ideally the fourth and fifth strings on the guitar should be tuned without basses, making the third string the lowest; but I also want to play a suite by Robert de Visée in the same performance who would have had a bass on the fourth course. Seeing how I have the technical ability to isolate either the bass or the octave of each string in most cases, today I would opt for the French tuning proposed by de Visée. But I could have decided simply not to play de Visée and stick to Sanz and music with this tuning. This is a rather minor fold in the program, but they can get much more complicated.

This kind of research is important, it allows me to make decisions instead of simply romping aimlessly through a piece of music; discovering information about playing technique, and interpretive suggestions gives me the tools to make informed decisions of my own about my performance. Any information that I have decided to add, keep, or omit from a piece of music directly reflects my experience of the piece to the rest of the world, because you know I've thought about it.

I haven't answered my initial question though have I? What do I do with that program? What is the answer? The answer is, well, you know, not really sure. The thing about trying to keep it perfectly in tact is that I've certainly made little creases on the paper from the grip of my hand while I was holding, and if I fold it for ease of transportation I might accidentally tear it and lose a piece of information. Both ways I've actually had an effect on it's appearance. What if I try to keep it in tact, but I go outside and it is pouring rain, forcing me to either fold it or let it get wet? Also, some programs may not be worth keeping. There are so many decisions to be made, but the more decisions there are, the more reasons I have for doing any particular thing. Isn't this exciting? Having this abundance of choices makes the process of preparation more difficult, yes, and likely makes this a life-long process, but by virtue of its complexity it allows you to show always more and more of yourself through your (inconstant) "final" product.

You'll have to tell me next time what you think I've done to my latest program, or tell me what you are doing. Or maybe you could teach me how to fold a paper crane. That sounds fun. I never learned how to do that.

The next concert I attend, I still know that at the end of the performance I will be stuck with this question. To fold or not to fold? And it will occupy me for just a few seconds, and I will struggle with it, and then I will get on with my life.

Thanks for reading this weeks blog. Feel free to leave a comment or drop a message in my inbox - jonathan@jonathanstuchbery.com I'd love to keep the conversation.